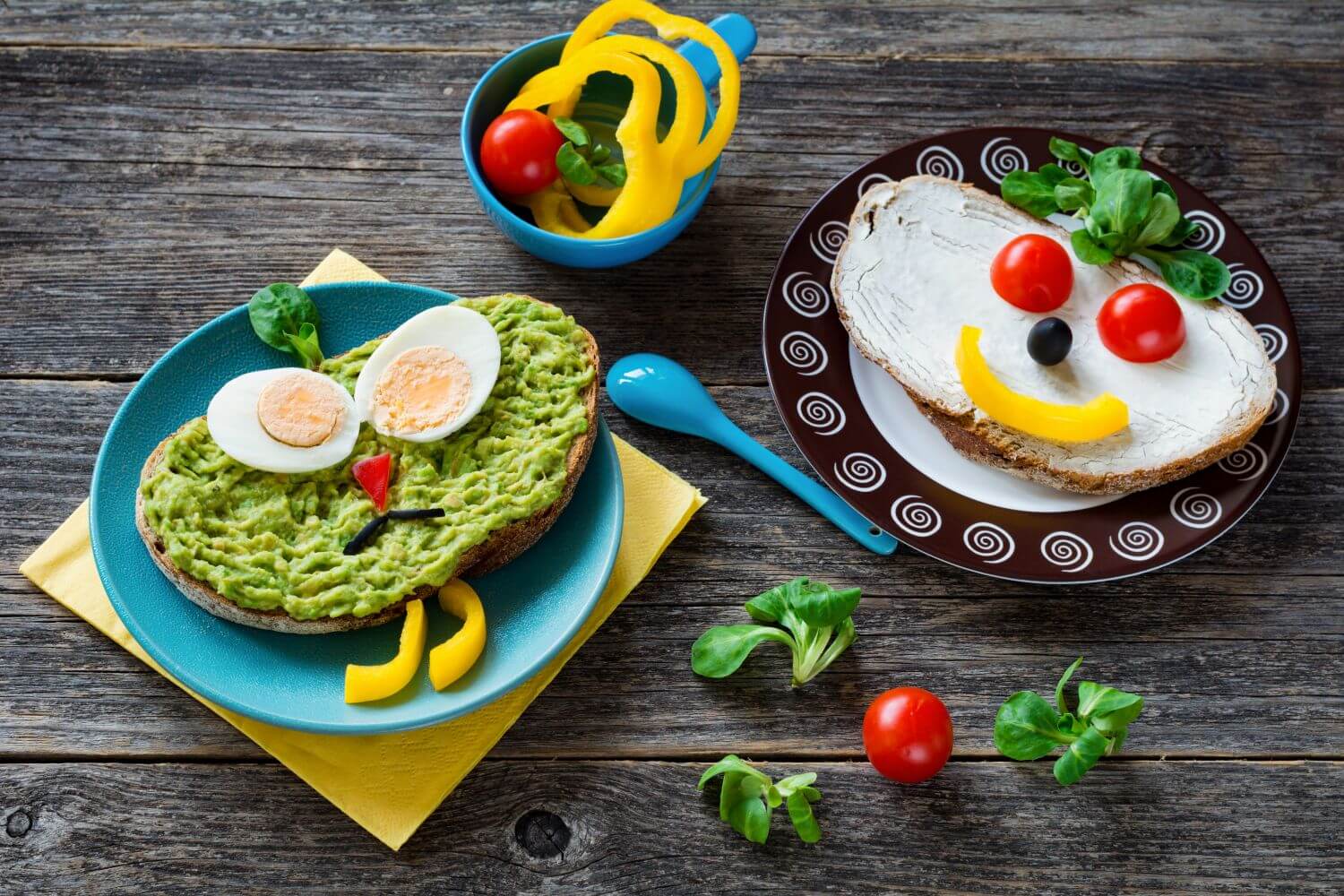 Glucose is the primary source of energy for every cell in the body, and due to the density of neurons that require a constant supply of glucose, the brain is the most energy demanding organ in the body.  While the brain represents around 2% of the total weight of a human body, it consumes around 20% of the total calories used by the body1.  It therefore would not be unreasonable to assume that having higher levels of glucose would be better for cognitive performance, or is this truly a case of too much of a good thing?

Today, there is an ever-growing body of research investigating the effect of our diets on cognitive performance5.  Back in 1922, Miles and Root first reported a link between diabetes and cognitive performance, observing that their patients complained of problems with their memory and concentration2.  Since then, there has been an ever-growing body of clinical trial evidence and meta-analyses confirming that type-2 diabetes is associated with a range of cognitive problems ranging from mild cognitive impairment to dementia3, 4.

The brain is an insulin sensitive organ and insulin plays a key role in cognition. Cerebral insulin may improve cognitive performance by facilitating the molecular basis of learning and memory, modulating neurotransmitter release, and by increasing insulin availability in the brain.  Insulin also interacts with the metabolism of amyloid-β and tau, key proteins in the pathogenesis of Alzheimer’s disease, which is why insulin resistance and hyperinsulinemia may negatively affect cognitive performance.  Prolonged hyperglycemia can also negatively affect cognition through increasing oxidative stress that may damage important structural and functional proteins, giving rise to neuronal dysfunction, blood-brain barrier dysfunction and reduced cerebral blood flow6.

It is increasingly evident that prediabetes and diabetes is associated with a variety of cognitive declines, but what about in healthy people? Human studies have shown that the performance of difficult tasks that require intense concentration increases neural energy expenditure and measurably depletes peripheral glucose7.  Glucose however is rarely consumed as part of the normal diet, instead it is obtained from the digestion of carbohydrate-containing foods, which are broken down into glucose to supply the brain and other organs.  It has been hypothesized that the rate of glucose release from our food (i.e., the glycemic index) would affect cognitive function.  This is potentially amplified in children as per gram of weight, a child’s brain tissue uses more glucose than that of an adult, and compared with adults, children’s brains are relatively bigger and more active making them more responsive to glucose provision8.

There are similar findings in children, with the best cognitive performance occurring following a low GI meal that has a high GL (i.e., carb-rich meal but glucose is slowly released from the food), including improvements in overall learning12, 13. While high GI breakfasts are associated with improved short-term memory and inductive reasoning12, 13, they are also associated with a significant decline in attention two hours after eating14.

The brain is sensitive to changes in nutrient supply, and it has been suggested that it is not the amount of glucose but rather the fluctuations in glucose levels that may affect cognitive performance. The constant postprandial concentration that is delivered by low GI foods results in better cognitive performance compared with the rapid increase and subsequent disposal of glucose (often below the fasted level) seen with high GI foods. This is supported by studies that have shown that the low GI benefits are more predominant in the late postprandial phase due to the more stable glucose and insulin profiles. As the brain is an insulin-sensitive organ, individuals that are insulin resistant and have poor glucose regulation have a higher risk of cognitive dysfunction. Low GI diets benefit whole-body insulin sensitivity and therefore a low GI diet can potentially influence cognitive function in both the short term through better control of glucose release, and in the long term through its effects linking glucose regulation and cognition5.

An ingredient like Reducose® has a lot to offer for new product development in cognitive performance, across all age groups.  In children, who often consume high GI and high GL breakfasts, a Reducose® containing gummy (which can be combined with other micronutrients) would lower the GI of the breakfast, turning the meal into the optimal form for improved learning: i.e., low GI and high GL.  In adults, low GI is again associated with improved cognitive performance, especially in the late postprandial period when energy and concentration levels often wane. A Reducose® containing supplement taken at breakfast (or with any meal before a period of intense cognitive activity) would improve concentration and work performance, useful for times when prolong periods of concentration are required (e.g., exams, high-pressure work, e-sports).  Finally, Reducose® may help to increase insulin sensitivity, lower hyperinsulinemia, lower oxidative stress, and help maintain healthy endothelial tissue in the cerebral blood vessels. This makes Reducose® ideal for products positioned for healthy aging and cognition as Reducose® reduces the GI and GL of foods thus supporting healthy and normal cerebral insulin and glucose levels and reducing fluctuations associated with suboptimal cognitive function.